https://pixabay.com/photos/cbd-cannabidio-cbd-oil-hemp-oil-4469987/ As the three-letter word CBD becomes increasingly popular with every passing day, people want to explore it further. CBD is one of those naturally occurring compounds with powerful properties. Supposedly, it can help people combat various illnesses and alleviate some of the most common symptoms related to anxiety, injuries, and inflammation. The researchers immediately…

Cannabis and magic mushrooms are the two most prevalent naturally occurring substances in the world. They produce hallucinating but uplifting effects in people. When devoured together, the “high” grows “higher”, and the “low” becomes “fainter”. Let’s first know what they are like apart to understand further what happens when we mix both of these famous…

Traveling is undoubtedly one of the most exquisite joys of life, regardless of whether you plan a long trip around the globe or heading on a weekend trip. Your travel itinerary might be short or lengthy, but one of the most significant aspects of travel comes right before you leave the house: the preparation process.…

If Vaping Is So Bad, Why Don’t Statistics Show It? Norm BourNorm Bour started VapeMentors in 2013 and since then has consulted in every sector of the Vape and CBD space worldwide. He is a renown author, speaker and trainer.

How to Use a Vape Pen for Concentrates? https://pixabay.com/photos/gentleman-blowing-ecig-vapor-3582839/ In just a couple of decades, marijuana has found itself in a completely different position. It has been decriminalized and legalized in many countries. That has led to a variety of marijuana products, including vaping concentrates. At first, these concentrates didn’t come with cannabis, but the…

COVID-19 has come with plenty of new normals for many people around the world. When the virus first broke out in China sometime in December 2019, no one imagined that it would spiral into the catastrophe that it is today. But since the World Health Organization declared it a pandemic, the coronavirus disease has continued… 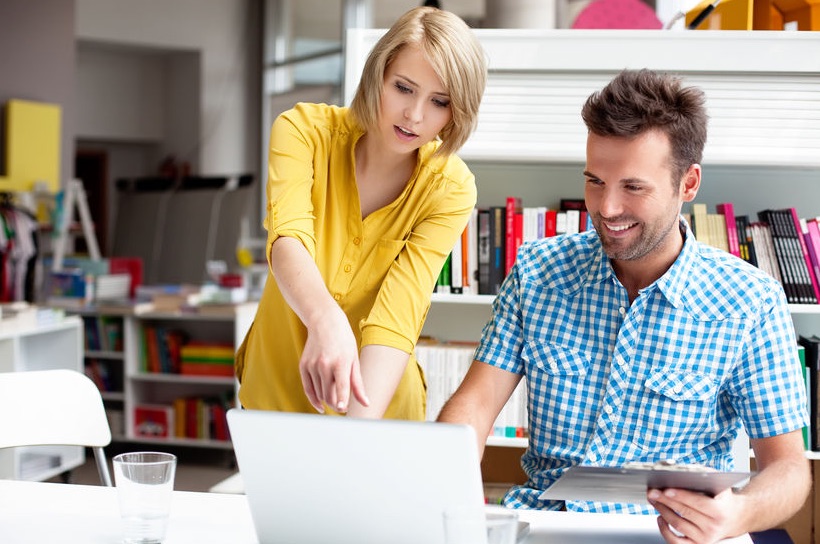 There are more opportunities for vape advertising than you might realize, and they cost less than you’d expect. 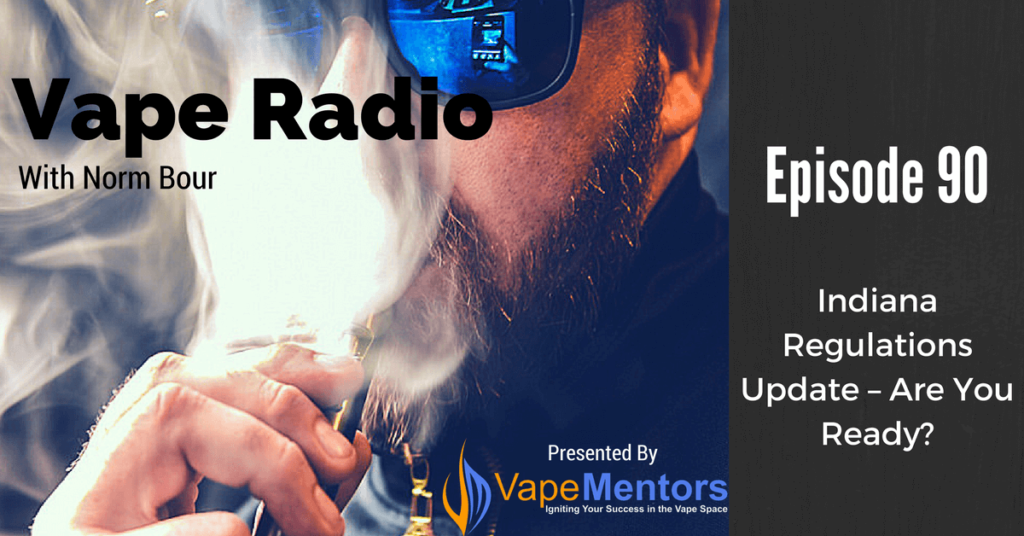 The state of Indiana has seen its share of challenges in the past few years. Former Governor Mike Pence signed a bill that limited the number of liquid manufacturers to less than six. These six companies had to adhere and conform to insane standards and unless you were able to comply, you could not sell liquid in that state. 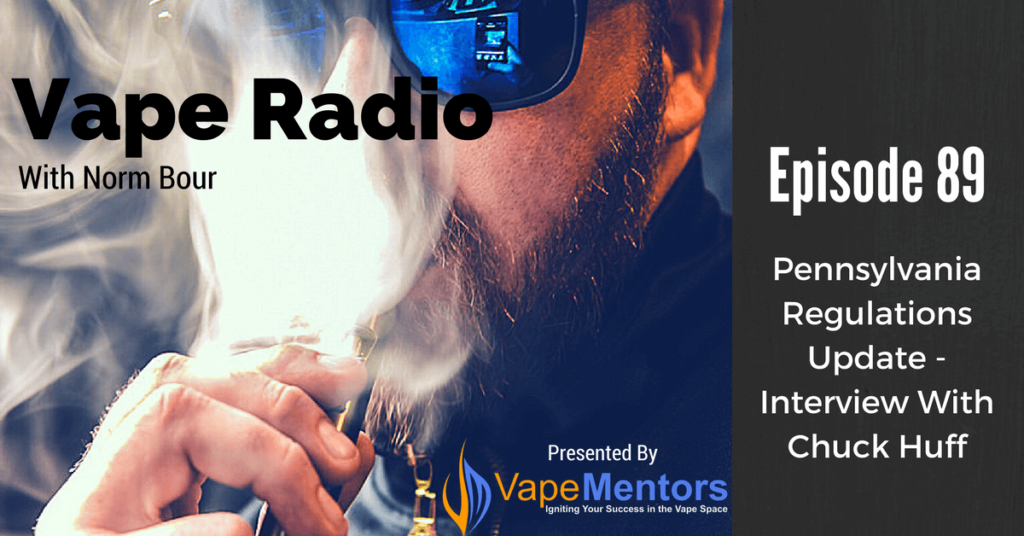 Chuck Huff, the president of the Pennsylvania Vape Association tells us the effects on the vape industry in my old home state and how it has decimated the vape industry there. Entrepreneurs that risked their hearts, souls and money have been ruined in some cases and it ain’t over yet. The worse may still be yet to come. 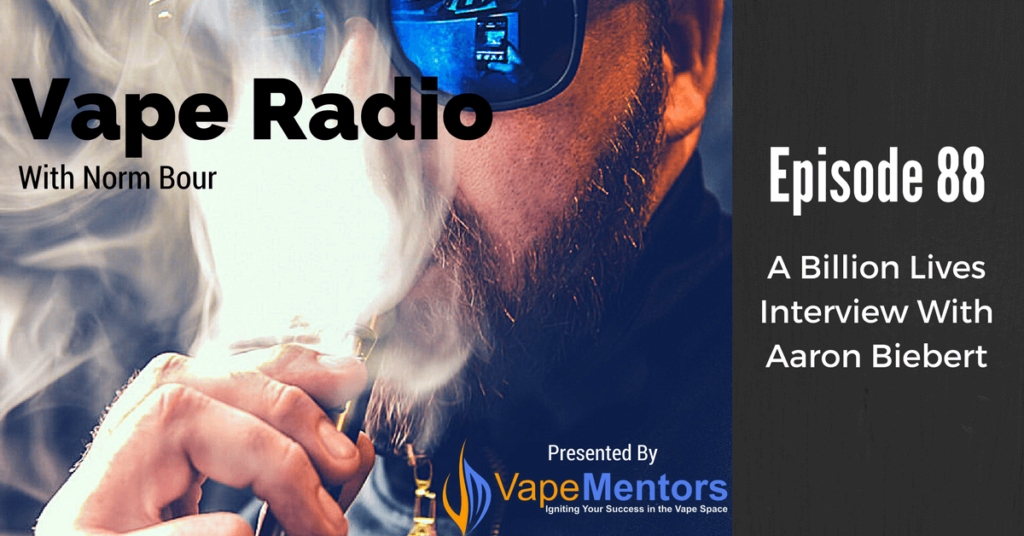 Unless you’ve been under a rock for the past year you have heard about this movie called A Billion Lives.

It was the brainchild of director, Aaron Biebert, a nonsmoker, who was intrigued by this new thing he heard of called “vaping.” As he researched the market and looked into the history of vaping, some bad things surfaced. Those bad things included efforts by competitors, primarily Big Tobacco and Big Pharma, to squelch the industry.

The Big Boys were threatened by our world, and they should have been. They ignored vaping for a remarkably long time and when their market share eroded they decided to get on board. They bought Ecig companies. Some started their own. Then came the bad shit: the smear campaigns. The negative publicity. Evidence of collusion between anti vaping organizations that surprisingly, were also against us.